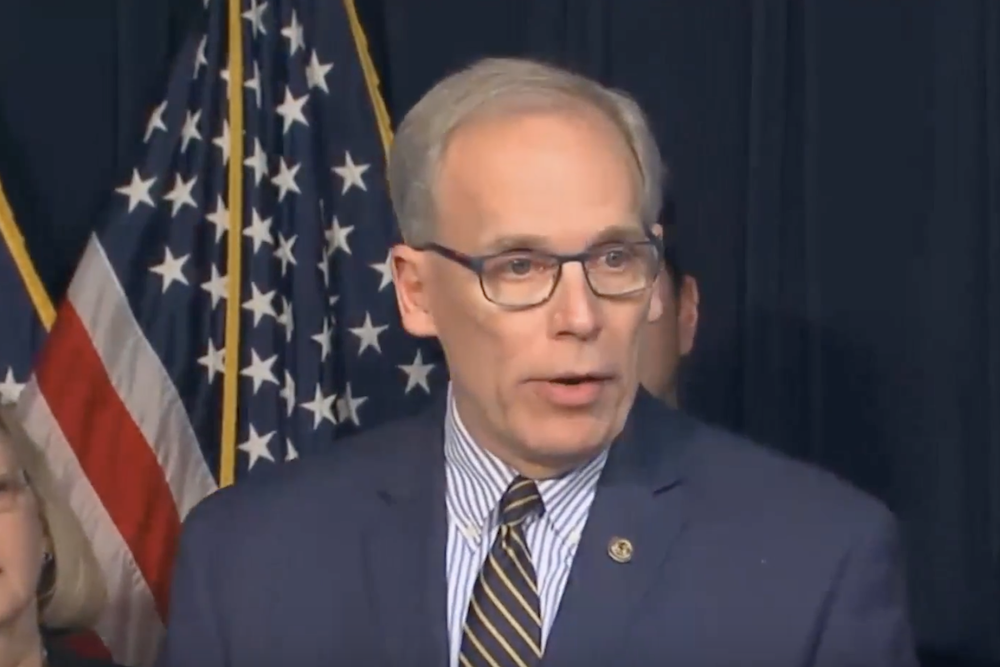 If Illinois state Rep. Dave Syverson (R-Rockford) had his way, the bill just signed into law by Gov. J.B. Pritzker outlawing smoking in a vehicle with a person under the age of 18 would go even further.

“I certainly support no smoking in cars where children are riding in,” Syverson posted on Facebook of House Bill 2276. “Unfortunately, in an effort to be politically correct the way this bill and the partner smoking bill passed this year it is more feel good than subtenant.”

Syverson said some of his biggest concerns are that the way the bill is drafted, an individual can be sitting in a car or smoking while driving with a minor in the vehicle and police will not be allowed to stop or ticket the driver as a smoking ticket can only be given if a person is stopped for a moving violation and as officers approach the vehicle they observe the driver with the minor in the car.

Syverson also worries about a change to the law that now allows minors to possess and smoke cigarettes even if they can’t purchase them.

“You have to wonder why the so called anti-smoking advocacy groups and legislators would make it difficult for police to enforce and demand making it legal for minors to posses and smoke,” Syverson added.

HB 2276 is slated to go into effect immediately and violators of the new law face fines of up to $100 that more than doubles upon second violations.

Want to get notified whenever we write about Illinois State Senator Dave Syverson (R-35th) ?

Sign-up Next time we write about Illinois State Senator Dave Syverson (R-35th), we'll email you a link to the story. You may edit your settings or unsubscribe at any time.