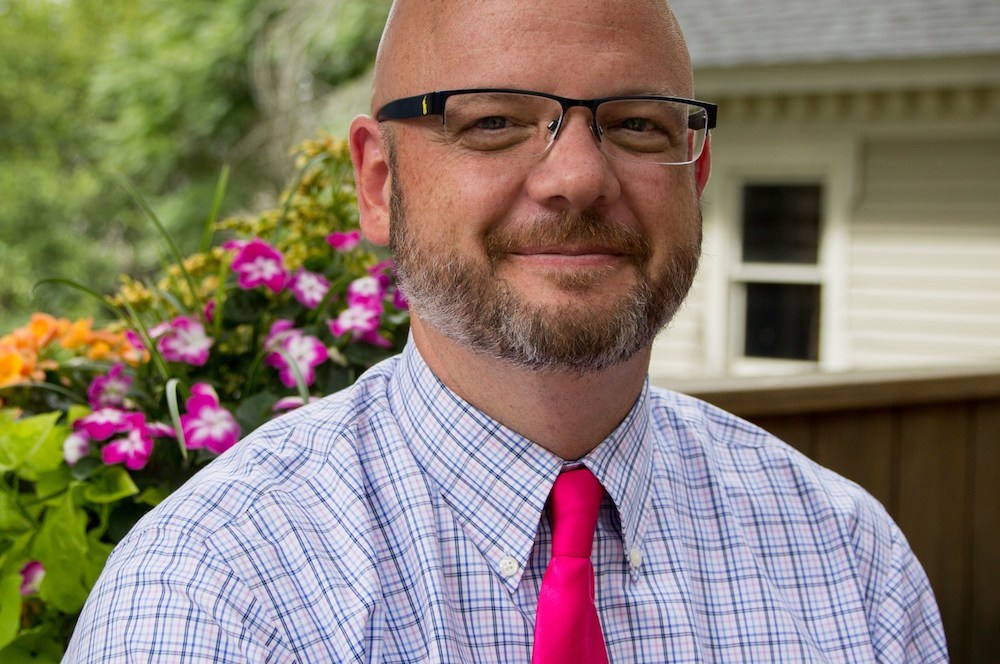 Illinois state Rep. Jeff Keicher (R-Sycamore) is taking action in the wake of a Chicago Sun-Times report that over the past year, Chicago Public Schools (CPS) received nearly three complaints per school day alleging acts of sexual misconduct by adults against students.

“This is tragic and underscores the need for action to protect kids,” Keicher said in a post to Facebook. “As a member of the new Make Sexual Abuse Fully Extinct Task Force, I am committed to eradicating the abuse of children in Illinois schools.”

The figures were recently made public by CPS Inspector General Nicholas Schuler, who added that of the 535 cases reported, at least 239 remain open and still under investigation. Among the new cases where probes commenced over the past year, well over half – 309 of them – involved either a teacher or a security guard.

According to the Sun-Times, among closed cases, thus far 67 have been substantiated, with seven of those deemed to have involved a sexual act or abuse, and another 12 where improper touching was found to have occurred. Of the 67 substantiated cases, the overwhelming majority, 57 of them, have led to an adult being terminated, resigning or retiring, with 17 resulting in criminal prosecution.

“Sexual abuse and exploitation of students must absolutely be eradicated,” Keicher said in a press release last month. “It is long past time that the state of Illinois make this a priority. It deserves our full attention.”

The Make S.A.F.E. Task Force is charged with reviewing the “best practices for preventing the sexual abuse of students in a school-related setting or by school-related perpetrators, including school district employees or other students, how to best address that abuse and the proper support for students who have suffered from that abuse.”

The group is slated to report its findings to the governor and the General Assembly by September 15, 2020.

Want to get notified whenever we write about Illinois State Representative Jeff Keicher ?

Sign-up Next time we write about Illinois State Representative Jeff Keicher, we'll email you a link to the story. You may edit your settings or unsubscribe at any time.