Analysis: How much more will Winnebago County residents pay in income taxes? 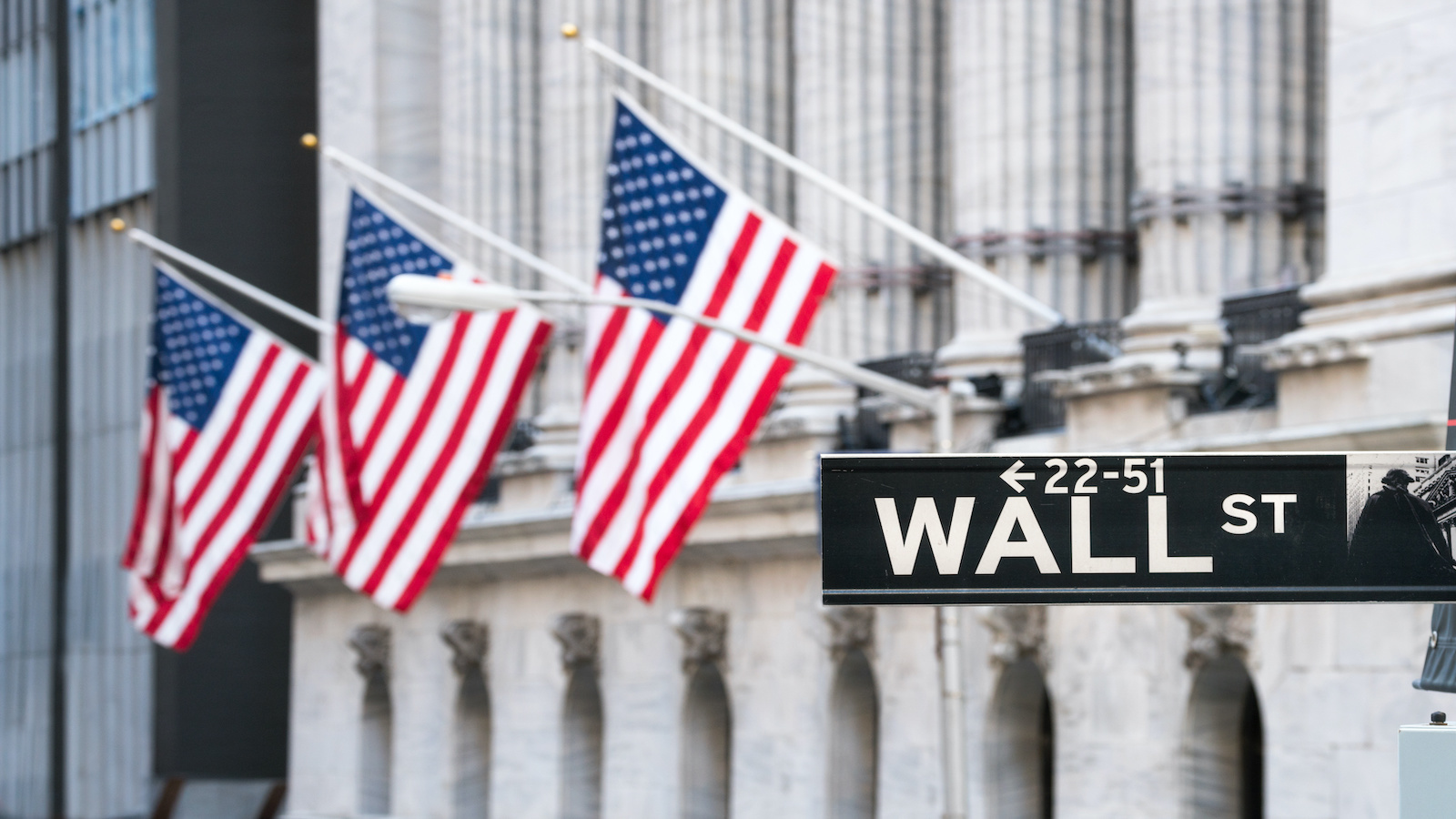 Winnebago County residents will have to pay $156,898,558 more in state income taxes if Gov. J.B. Pritzker's proposed tax hike is to generate the $10.3 billion in additional tax revenue that he has promised, according to a Rockford Sun analysis of Illinois Department of Revenue data.

The city in Winnebago County that will be the most affected by Pritzker's proposal is Rockford, with residents expected to pay an additional $86,992,155 in income taxes -- approximately $1,208 per person in the labor force. Seward will pay only $53,252 more in comparison, the least among Winnebago County cities.

The following table shows how other cities in Winnebago County are affected.

How much more will residents from Winnebago County pay on the proposal?

Per person increases have been calculated using the most recent data about people in the labor force as provided by the U.S. Census Bureau's ongoing American Community Survey.

Want to get notified whenever we write about any of these organizations ?

Sign-up Next time we write about any of these organizations, we'll email you a link to the story. You may edit your settings or unsubscribe at any time.