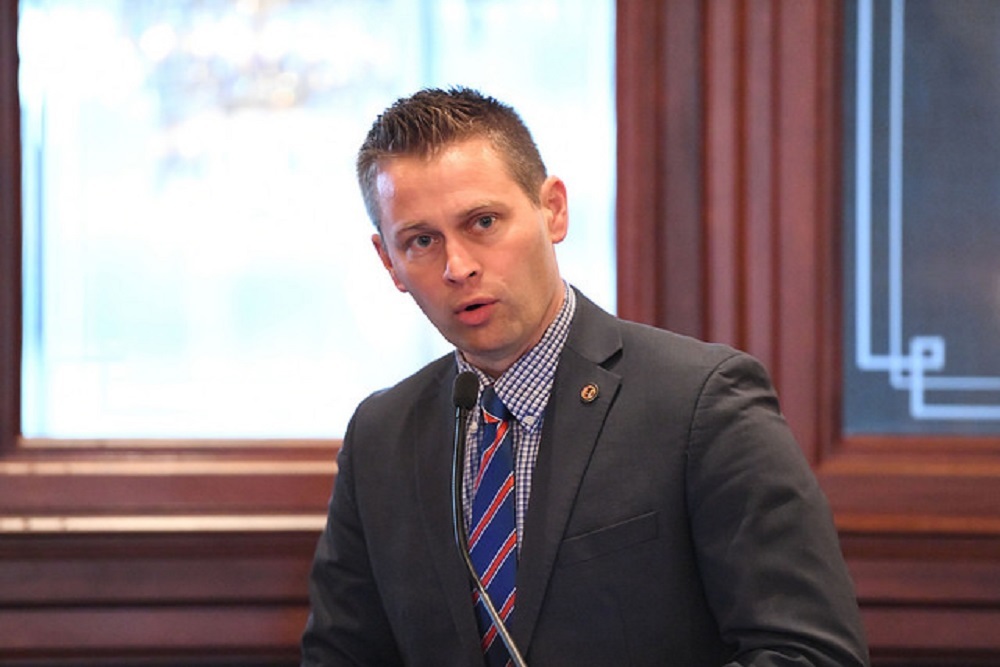 Rep. Joe Sosnowski (R-Rockford) recently laid out the blueprint for a constitutional pension reform that would reshape the protection clause to create flexibility for retirees in the state of Illinois.

“I’ve introduced a proposed change to the Illinois Constitution that voters would have to approve so that pensions can remain sustainable into the future,” Sosnowski wrote on his website. “Current liabilities total nearly $140 billion and are unaffordable in the long term.”

Despite Gov. JB Pritzker's own plans for pension reform not being taken seriously, experts believe that the state’s pension crisis is one of the worst in the nation.

Pension costs consume more than 25% of Illinois’ budget annually but have historically grown faster than official projections and are on track to grow to nearly 30% of the budget by the end of the decade, according to an article recently published on Illinois Policy.

“If instead Illinois enacts a constitutional amendment allowing reforms to slow the growth in future pension benefits – without taking away what retirees and current workers have already earned – it could result in an average of $2 billion in budgetary savings during the next 10 years,” Adam Schuster, Director of Budget and Tax Research for Illinois Policy, wrote. “Savings from now until 2045 would be more than $50 billion. The following year pension costs would fall back to historic single-digit levels as a percent of the budget, because the debt would be fully eliminated.”

Maximum single pension cap at $110,000 with a small increase of 2% each year; a cost of living adjustments (COLA) would be 2% instead of 3% (similar to changes that passed in the State of Arizona); and adjustment of the retirement age to be in line with Tier 2, 65.

The proposed reform would need to get enough assembly votes to reach the election ballot before it could then be voted on by Illinois citizens.

Sosnowski is currently serving his fifth term in the Illinois General Assembly, where he represents the 69th Legislative District, which includes portions of Boone and Winnebago counties.

Want to get notified whenever we write about Illinois State Representative Joe Sosnowski ?

Sign-up Next time we write about Illinois State Representative Joe Sosnowski, we'll email you a link to the story. You may edit your settings or unsubscribe at any time.