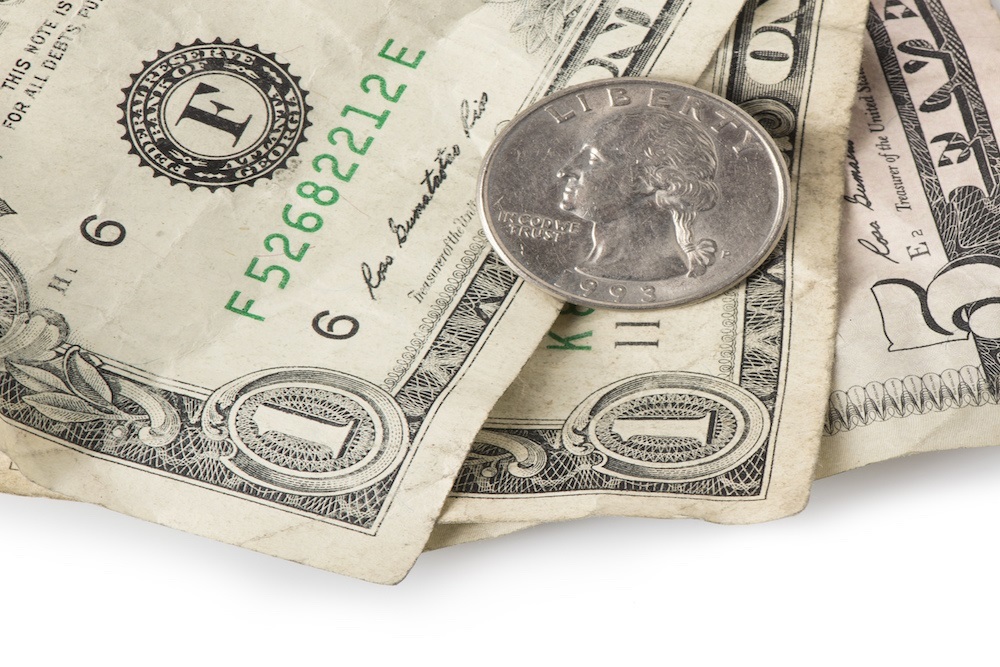 Gov. J.B. Pritzker unveiled his budget proposal in an address before the General Assembly on Feb. 19, seeking $1.6 billion in new spending which relies on getting the Governor’s income tax increase approved.

“While I understand that this budget proposal is just a starting point, what is a real concern for me is that the budget is not balanced. The reality is, overspending is irresponsible and dangerous. We need to focus on continuing to move Illinois forward, not taking steps backwards,” said Sen. Syverson. “What the people of this state expect is for state government to operate within available means, just as we expect from Illinois’ hardworking taxpayers.”

Lawmakers expressed concerns that in order to fund $1.4 billion for priorities like schools, health care and public safety, the Governor’s tax increase must be approved. Under the state’s revamped school funding formula from 2017, the state is statutorily required to increase school funding by $350 million a year. Under Pritzker’s proposal, only $200 million is guaranteed, leaving $150 million in school funding in jeopardy.

Sen. Syverson argued after the address that what Illinoisans need is more fiscal leadership and responsibility, not more reckless spending and unwarranted taxes. They point to last year’s budget process as a road map that proves working collaboratively can produce a budget that meets the needs of Illinois citizens, and funds these priorities without a tax increase.