Illinois House Rep. Joe Sosnowski (R-Rockford) had some questions for the Illinois State Board of Elections (BOE) during a recent House Executive Committee hearing regarding a series of recently disclosed glitches in the state's automatic voter registration (AVR) program.

Sosnowski tried to glean more information in the wake of reports that one of eight non-citizens who was accidentally registered by the AVR actually voted in an election. 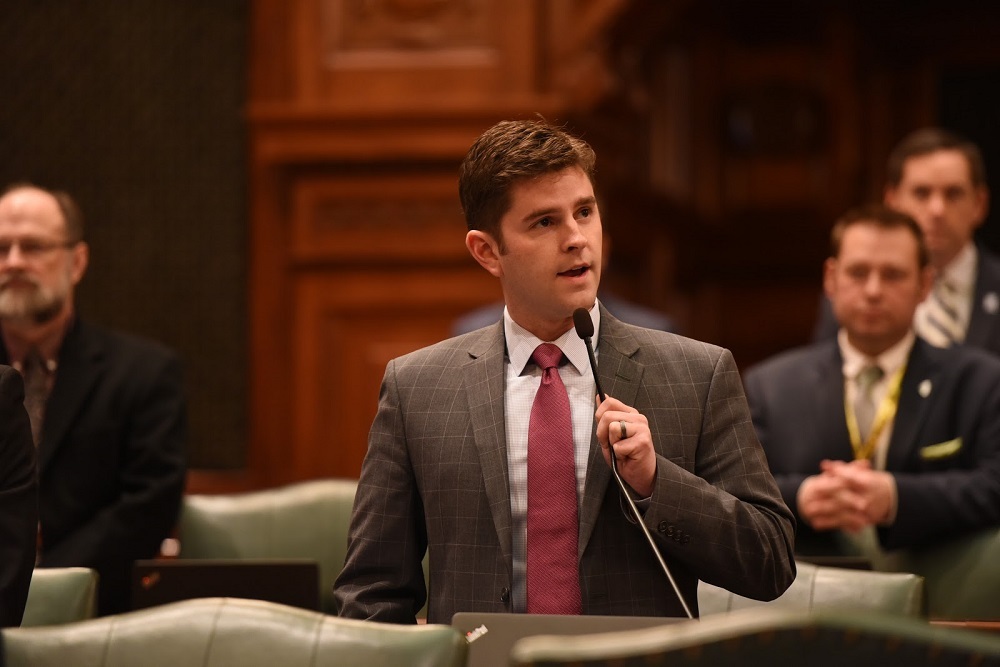 "Those seven have been marked as canceled and removed from the rolls, but those jurisdictions haven't determined yet [if they voted in any election]," BOE Director of Voting and Registration Kyle Thomas responded.

Sosnowski suggested that a third party check protocols in the future to make sure the incident does not occur again.

Illinois House Rep. Ryan Spain (R-Peoria) said the issue was a serious one, but he was thankful for how the Board of Elections had addressed it.

"I appreciate your work on this issue," Spain said. "I believe we’re on the right track."

Want to get notified whenever we write about Illinois State Board of Elections ?

Sign-up Next time we write about Illinois State Board of Elections, we'll email you a link to the story. You may edit your settings or unsubscribe at any time.

Illinois State Board of Elections